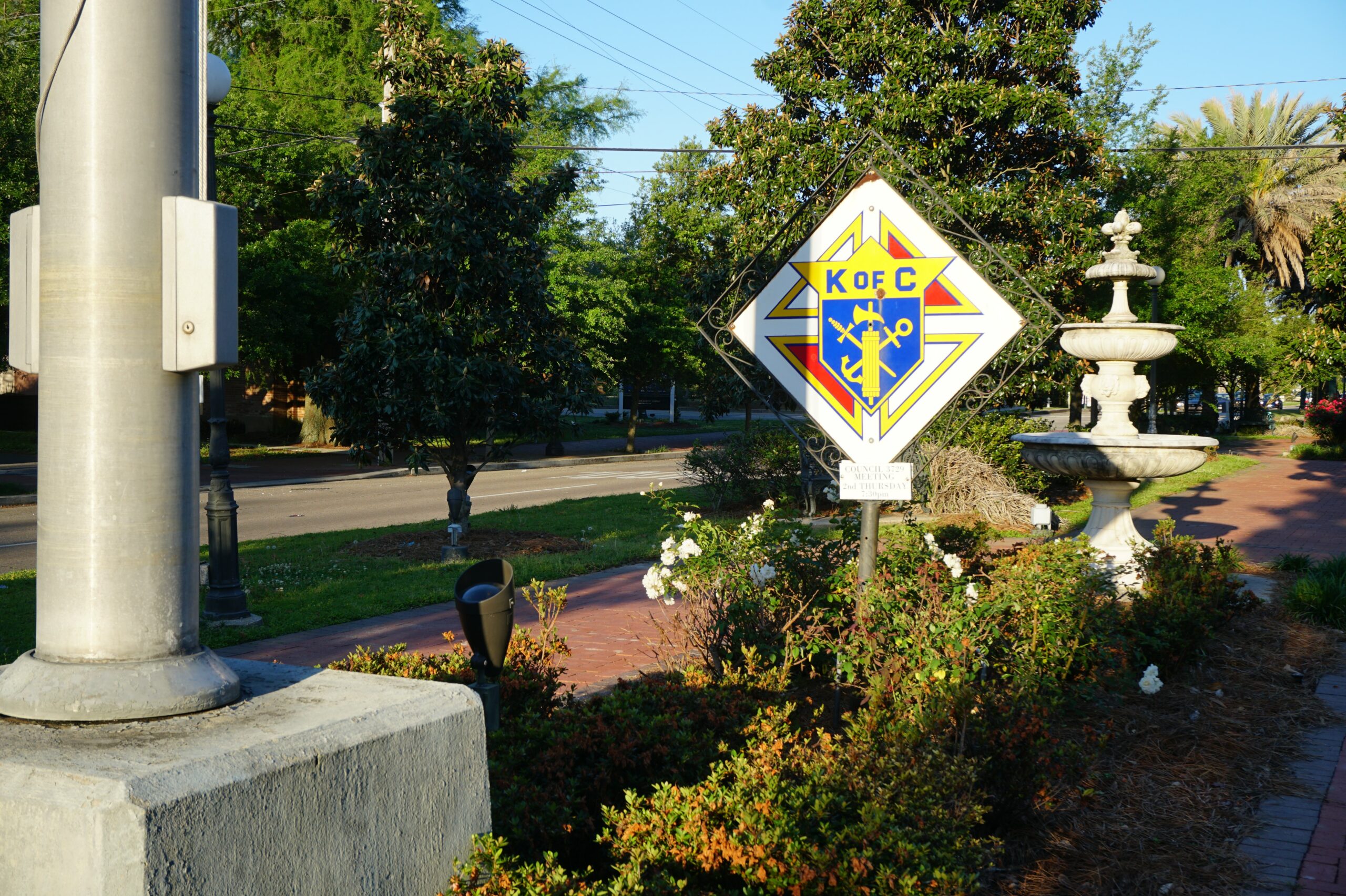 As a country, we must seek to look for the best in others and that includes understanding that we all seek to honor our ancestors. My maternal grandfather was a Fourth Degree member of the Knights of Columbus.  By 1934, the Knights had done so much for America that President Franklin Delano Roosevelt proclaimed Columbus Day a Federal Holiday.  The Knights continue philanthropy. In 2018 The Knights gave $185 million to charity and performed over 75 million man-hours of voluntary service.

Contributing to the Columbus Day effort was Italian immigrant Generoso Pope. Pope arrived from Italy in 1906 at age fifteen. He became owner of Colonial Sand & Stone and a well-respected philanthropist.

The Knights were founded in 1891 to provide financial security for widows and orphans. When WWI started, the older Knights established warming huts for soldiers behind enemy lines.

Following the war, the Knights re-published books by the NAACP founder W.E.B. Debois titled “The Gift of Black Folk,” and The Jews in the Making of America by George Cohen. During this time period the KKK, which opposed Catholics, opposed the Knights.

As a show of commitment to America, Italians in New York in 1892 erected the Columbus Circle Monument.  This support followed the 1891 Italian Lynching in New Orleans. Every year, a wreath is placed on that statue in honor of those lynched.

Columbus braved the ocean seeking a safer trade route which opened immigration.  The Barbary Coast Pirates of North Africa were capturing residents and sailors from the seaside towns of Italy, Spain, and France and selling them into slavery or holding them for ransom. Columbus’s ship was attacked by pirates and sunk in 1476. He survived by swimming ashore.

On September 8, 1762 Barbary Coast pirates from Tripoli captured almost the whole village of Ustica, Sicily.  By 1800 over 1,000,000 Europeans had been captured and sold.  Thus, Columbus was chosen by the Sicilians and Italians in America as having paved a way for them to migrate.  Many settled in Ascension Parish to cut sugar cane on the lands once inhabited by the Houmas Nation. Members of Louisiana’s large Sicilian community favor the new Great River Road Museum’s exhibits showcase both Sicilian and Indigenous cultures.

Louisianans of Italian and Sicilian erected two monuments in the 1990s. One of Columbus in Baton Rouge and one of immigrants in New Orleans.

We support the concept of Indigenous People’s Day and hope that it will be on a different weekend so that we can participate in activities that honor their heritage as we offer for them to participate in our activities.  On Columbus Day the nation should reflect on the reason why FDR elected to recognize those that practice philanthropy and work to end racism.

American Italian Federation of the Southeast

Link to Published Letter to the Editor