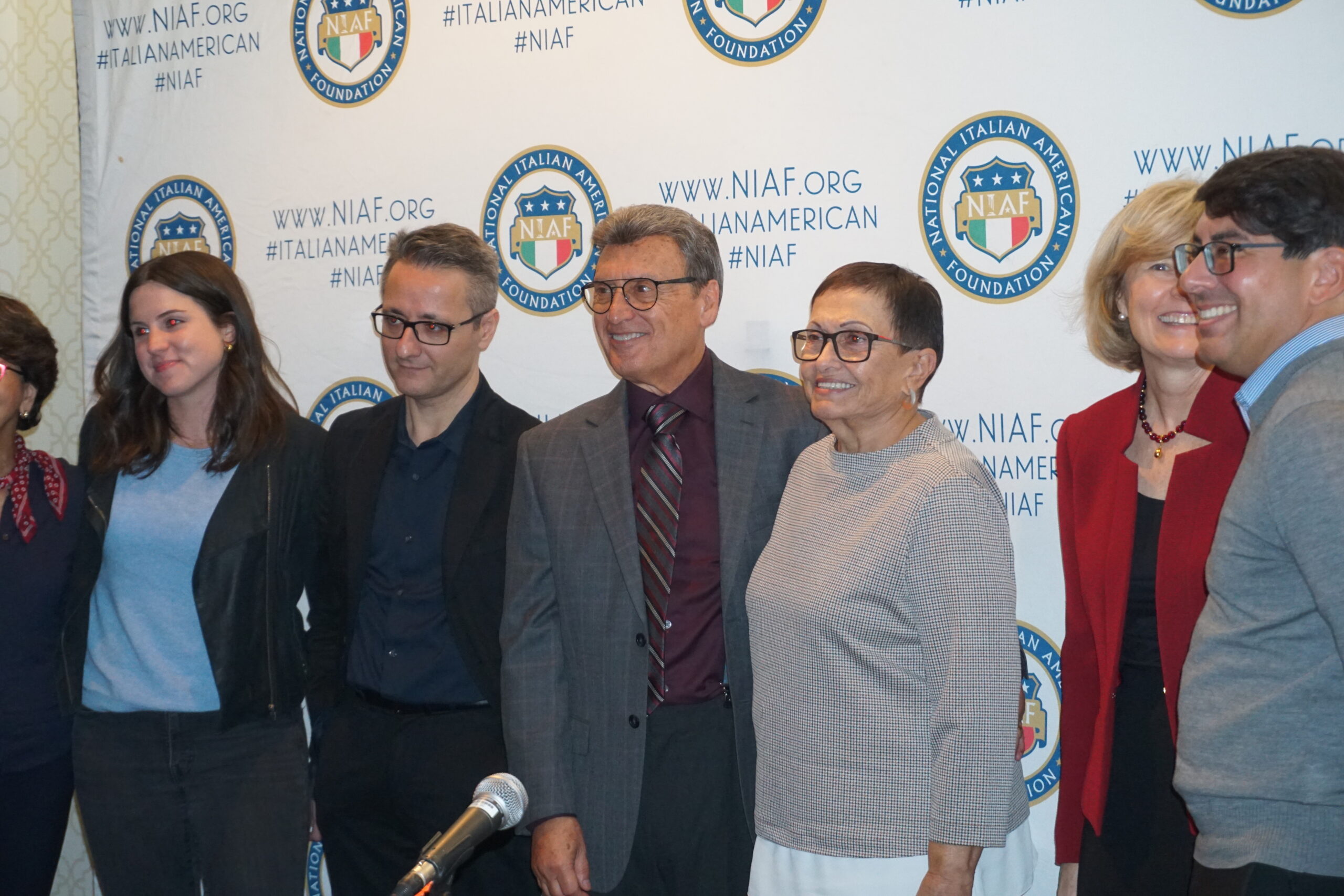 The American-Italian Federation of the Southeast is a member of national Italian organizations including Italian Sons and Daughters of America (ISDA), NIAF, and COPOMIAO.

Several interviews of the show have been embedded into a self-guided tour app: “New Orleans Insider Tours” which has over 400 points of interest regarding Louisiana. Over 60,000 Sicilians landed in the French Quarter during 1884-1920.  Historic Markers are being installed in the area some called: “Little Palermo.”

Michael Santo (pictured right) organized the 2019 ceremony in which Mayor Cantrell recognized the contributions of Sicilians and Italians to New Orleans and America.  As part of that ceremony, Mayor Cantrell apologized for the 1891 involvement of City Officials in the lynching of acquitted Sicilians for the murder of Police Chief Hennessy.

In 2020, for The Russo Brothers / NIAF Italian- American Film Forum we submitted a film to focus on the involvement of James Houston in the lynching, Houston’s business dealings, and the previous four men Houston killed.