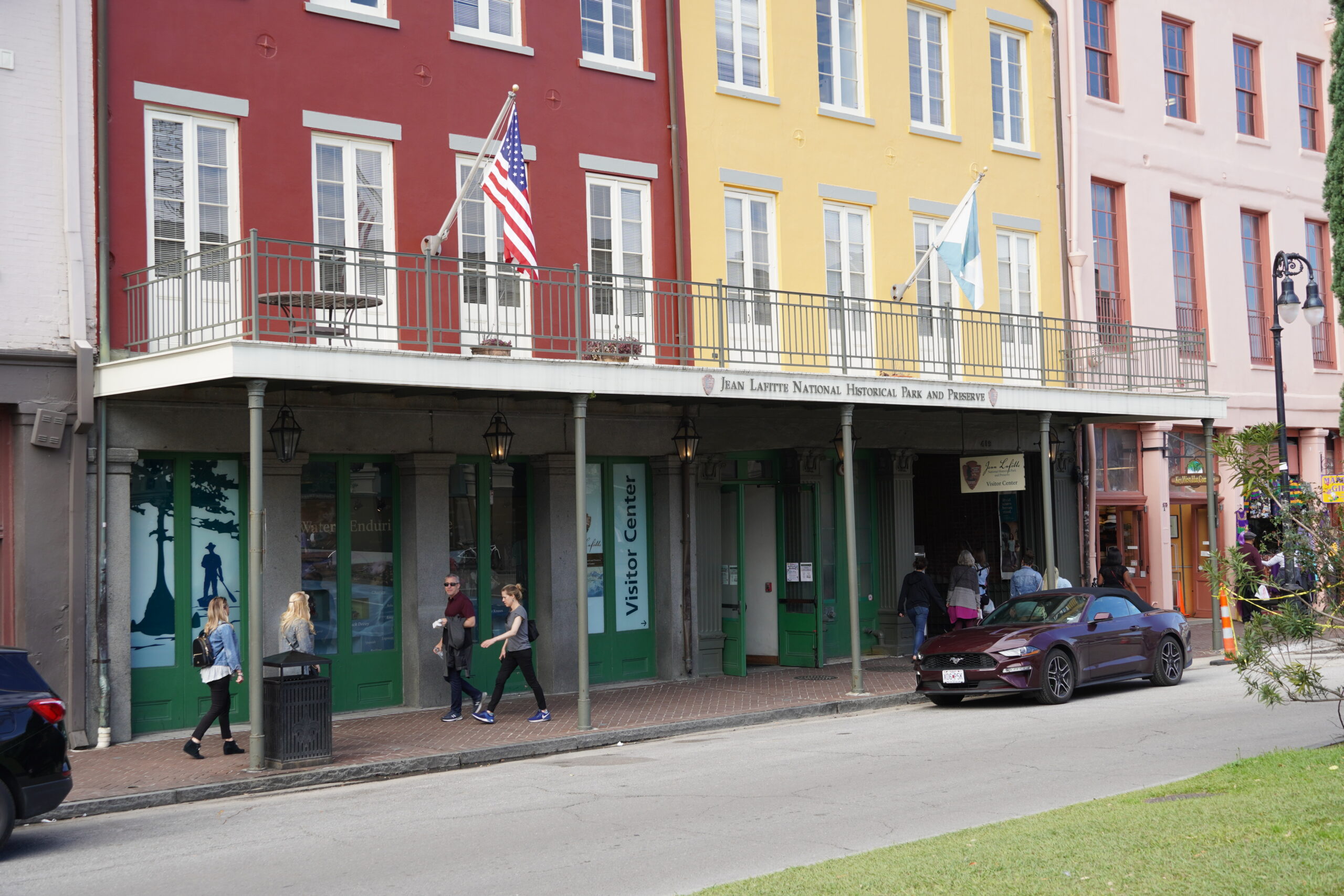 Henri d’ Tonti efforts in 1686 led to the settlement by Bienville of New Orleans. Later in the 1820s, an Italian Consulate was opened. The Mandarin Orange was introduced by Sicilians to America via New Orleans.

On March 17, 1866, the Louisiana Bureau of Immigration was formed and planters began to look to Sicily as a possible solution to their labor needs. Steamship companies advertisements were very effective in recruiting potential workers. . Three steamships per month were running between New Orleans and Sicily by September 1881 at a cost of only forty dollars per person.

Little Palermo” was established by recent immigrants in the lower French Quarter. So many Italians settled here that some suggested the area should be renamed as “The Sicilian Quarter” in the early 20th century. As time passed and they became established, many Italian-Americans moved out of New Orleans and to the suburbs.[4]

After they first arrived, Italian immigrants generally took low-wage laboring jobs, which they could accomplish without being able to speak English.[5] They worked on docks, in macaroni factories, and in nearby sugar plantations. Some went to the French Market to sell fruit.[4] Italian workers became a significant presence in the French Market.[5]

On St. Joseph’s Day, ethnic Sicilians in the New Orleans area establish altars.[4] On that day marches organized by the Italian-American Marching Club occur. The club, which welcomes anyone of Italian origins, started in 1971 and as of 2004 has more than 1,500 members.

Italian Americans originally established the Krewe of Virgilians because they were unable to join other Krewes in the Mardi Gras. In 1936 the krewes crowned their first queen, Marguerite Piazza, who worked in the New Orleans Metropolitan Opera.