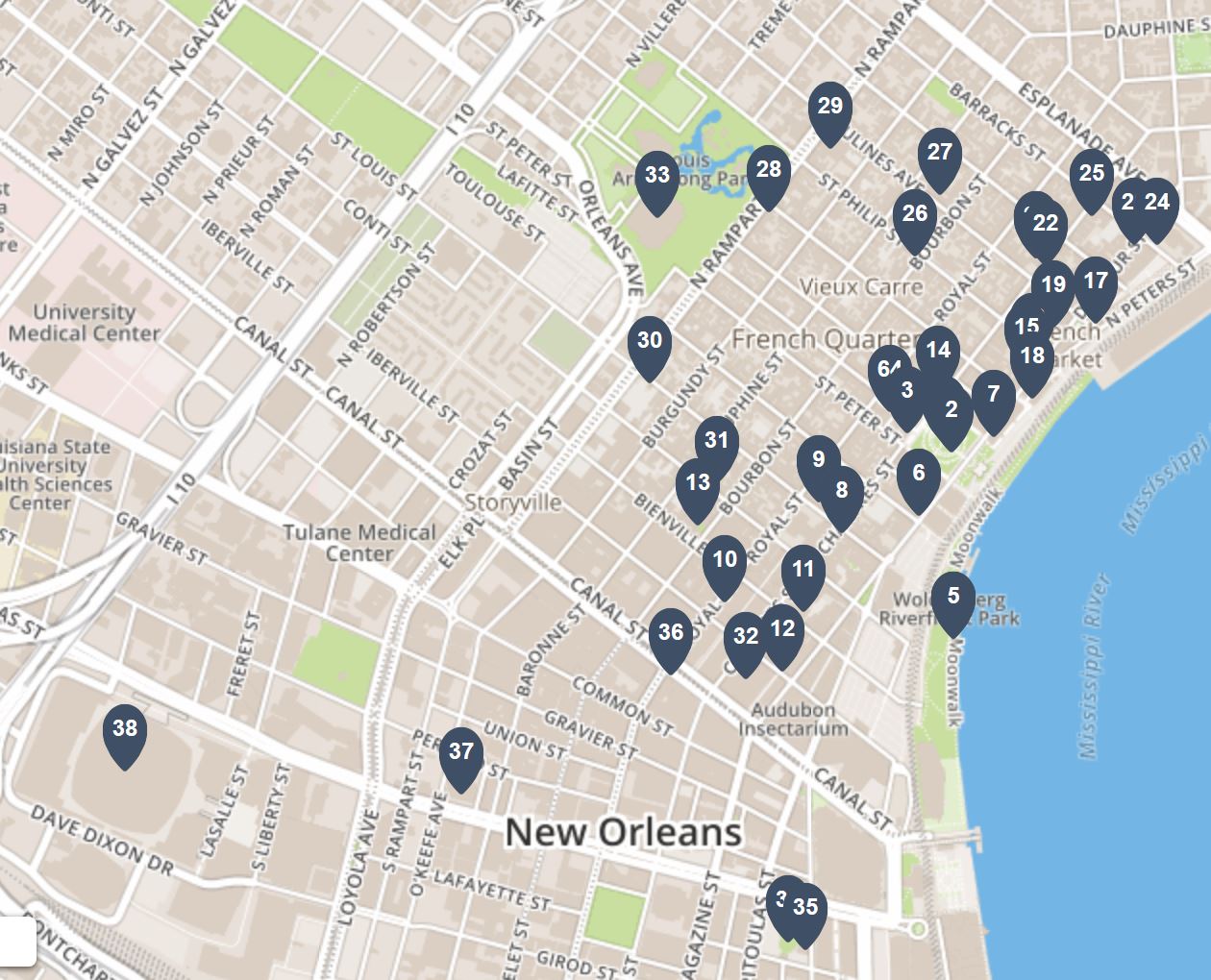 From Nola.com’s 2018 series on the 300th Anniversary of the founding of New Orleans.

“Starting in 1884 and continuing through to 1924, an estimated 290,000 Italian immigrants — a great deal of them from Sicily — arrived in New Orleans, fleeing economic and political turmoil. In short order, their indelible influence would be felt on the city.

With the French Quarter no longer a fashionable address, many of the city’s more well-heeled residents moved Uptown, leaving the city’s newcomers to set up shop there and in surrounding neighborhoods. In fact, they did so literally: So many Italian-owned mom-and-pop corner groceries dotted the French Quarter, and so many Italian farmers sold their wares in the French Market, that the Quarter eventually became unofficially known as “Little Palermo.” “