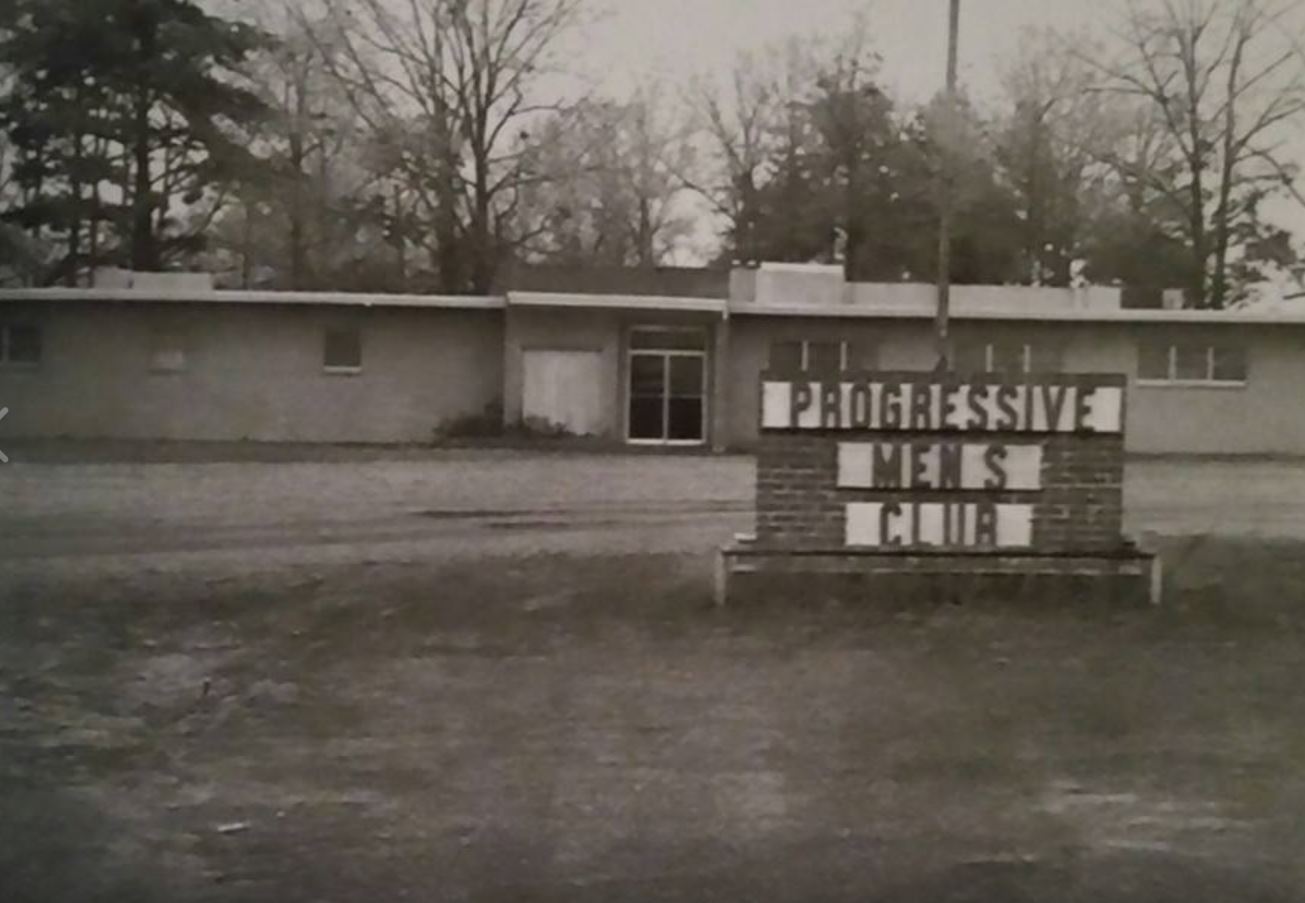 For decades, the Monroe Progressive Men’s Club brought pride of ancestry, civic responsibility, hard work and American patriotism to the Italians of Monroe.

The PMC of Monroe was instrumental in the Federation with other clubs, including the Shreveport Progressive Men’s Club to the west, the Bona Fidem Fraternity in Opelousas to the south, and clubs in Alexandria and Baton for generating intense interest in Italian culture among other ethnic groups in north Louisiana.

In 1938, several members met with the idea of organizing a club which would not only be civic-minded, but would also foster the preservation of their Italian heritage.

The first convention, held in Shreveport, attracted Italian Americans from all sections of the state. It not only fused unity, but also created a compelling desire to continue cooperation among the groups.

The Club had an active Auxiliary, and, together, they have sponsored many charitable drives beneficial to the Monroe community. The club no longer exists, but the activities of Monroe Italians continue with St. Joseph’s Altars and other events.

Plans are to reform as a Lodge of the Sons and Daughters of Italy.