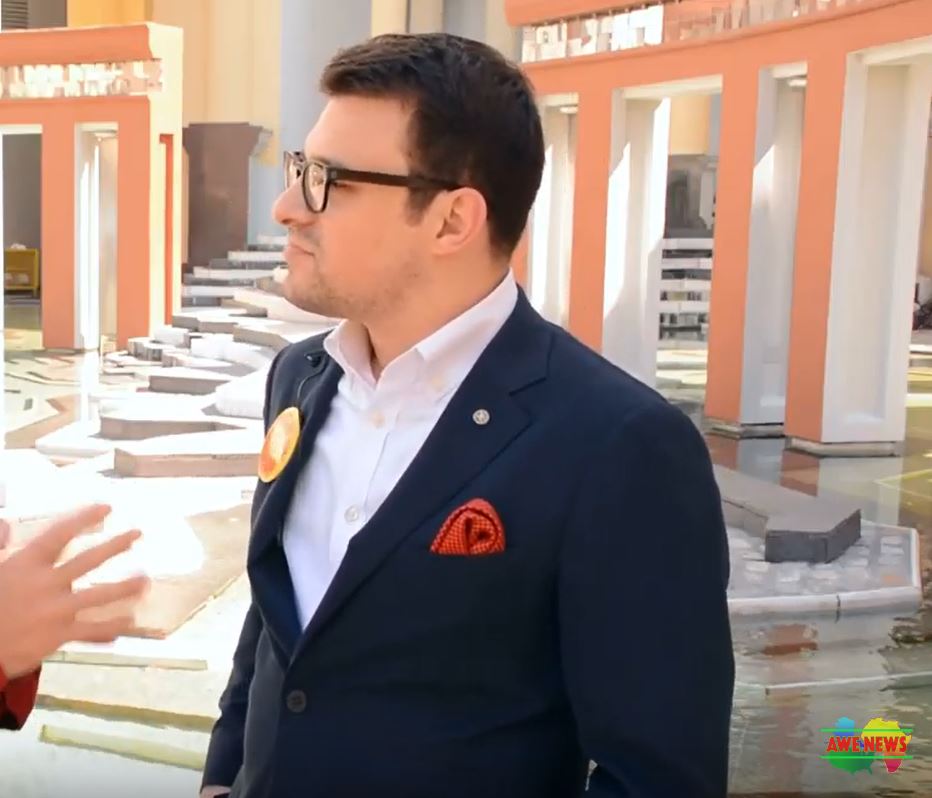 Sicilians played two major roles in the New Orleans during the Civil War. During the Italian Unification War of 1860-1861 over 12,000 Sicilians were taken as Prisoners of War. Major Wheat of New Orleans asked General Garibaldi to release 2,000 prisoners from the war to travel to New Orleans with him to fight as Confederates in what would become known as the Fighting Tigers. John Viola explains.