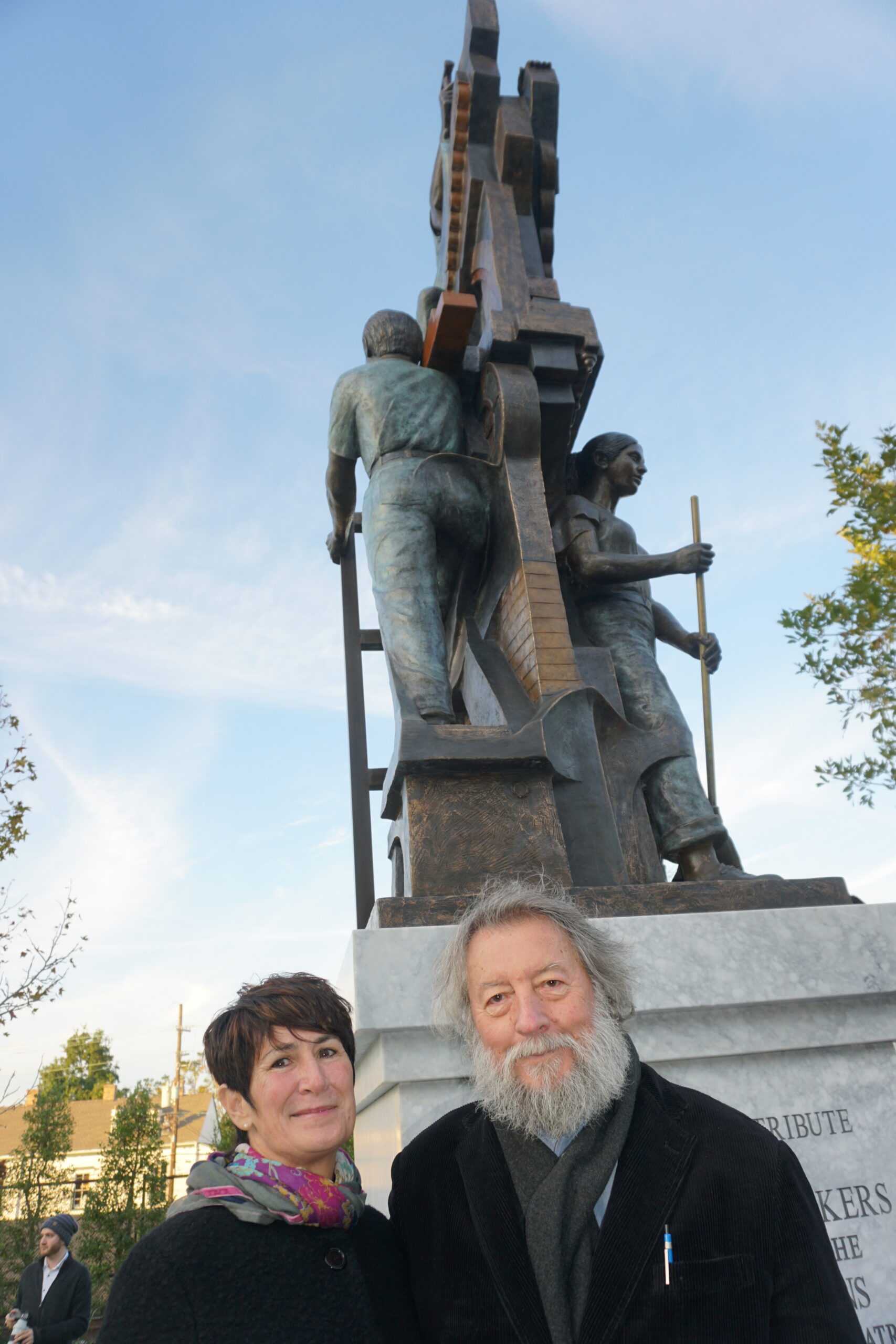 World renowned artist and sculptor, Franco Alessandrini was born in Sansepolcro, Italy in 1944.  At the early age of 14, Mr. Alessandrini was recognized as a master artist, beginning his career with his first one man show in 1958.  His formal study of art and training was in Florence.  He quickly continued building his portfolio and his reputation throughout Italy with his countless exhibitions and winning numerous prestigious awards.

It was in 1968 that he began exhibiting his art internationally, winning the first prize in the Tenth Annual Southern Contemporary Arts Festival in Baton Rouge, Louisiana and in 1970 winning the prize in the Eighth Annual Benedictine Art Awards in New York.  In the 1970’s Franco became a permanent resident of Louisiana, traveling back to Italy for shows and commissions.  In 1984, he was the Artist in Residence of the Italian Village in the World Exposition held in New Orleans. His works for the Italian Community are now on display in New Orleans and Baton Rouge.

Franco’s work includes a unique painting style of New Orleans Jazz Musicians. In this interview he explains how he transforms the emotions of the subject to art. His most recent sculpture in New Orleans is a monument to Pope John Paul II, who visited New Orleans in the 1980s.