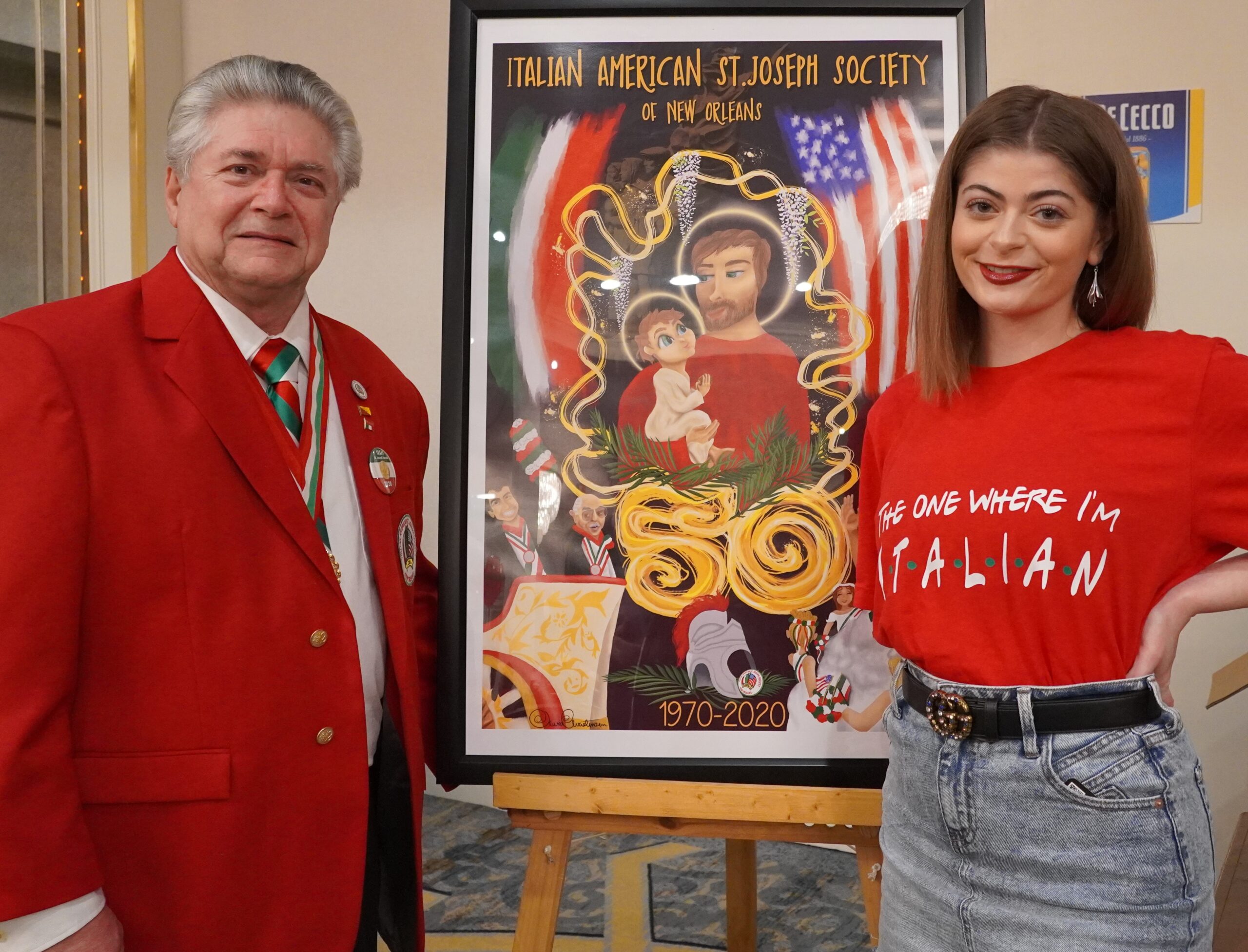 One of the oldest popular traditions in Sicily is  St. Joseph’s Day, whose celebrations take place on March 19th. Sacred and profane mix together during this day, because it’s surely a moment of deep devotion and homage to St. Joseph, but it’s also a folkloristic feast rich in traditions and joyful moments.

Although it’s also celebrated throughout Italy, this day has a special meaning for Sicilians. According to legend, during the Middle Ages, Sicily was affected by a terrible drought and famine: many people died of starvation and Sicilians started praying and begging St. Joseph promising him to celebrate his day with the “St. Joseph’s table”, an altar with special foods, flowers and devotional object as their thanksgiving for his great miracle.

New Orleans was the place of immigration for over 60,000 Sicilians during 1884-1915. The tradition of be grateful and giving on St. Joseph’s Day continues began in New Orleans and has spread throughout America.

The St. Joseph’s Society feeds the poor, teaches altar building, and parades in New Orleans, and transfers the heritage and values of Sicilian ancestors from generation to generation.

Their honoring of St. Joseph begins on the Friday before the parade with a 500lb bowl of pasta and the presentation of scholarships. Their parade for 2020 has been postponed due to the Corona Virus.