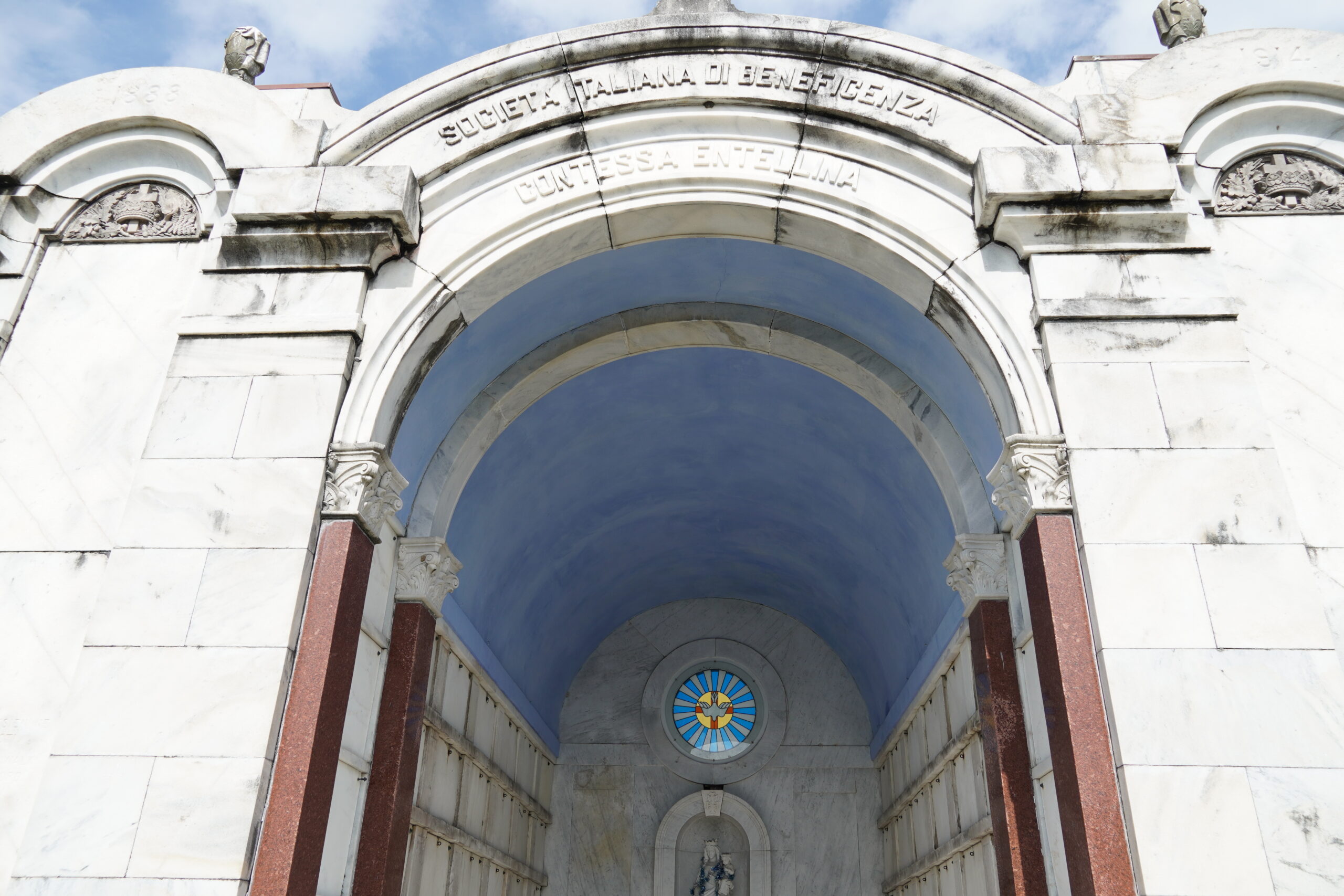 The foundation is attributed to about 1450 on the ruins of a remote farmhouse seniority, the “Comitissa”, but the chapter officers, the granting of fiefs, were built in 1520, when he start the rebuilding, upgrading and restocking of Albanians from Albania and subsequently also by the southern Morea, from Albanian communities where they lived from 1300.

In ancient times it was near them the ancient Elymian city of Entella, in fact, with the discovery of archaeological ancient site, to give relief to the old site, you would add the name of the country, even the term Entella.

Today Contessa Entellina keeps the Albanian language, the culture of their ancestors, and holds the Byzantine-Greek rite; but lives a very difficult period. From earthquake of Belice to date have followed many migrations, halving the population and depopulating the city center, the Albanian language is also taught to fewer and fewer young people, so the community is constantly lost and stolen the identities.